Mike Calderaro was born in North York and, being raised in an Italian culture, a few things were almost guaranteed – homemade tomato sauce, taralli, and the scent of wine fermenting in the cantina.  Later in life he would carry on some of these traditions and, in 2002, began his venture into wine making at home.

As his excitement and education about the world of wine grew, so would his desire to share his experiences with family, friends and inner circle.

In 2016, Mike’s passion for wine increased to the point that he decided it was time to extend it to the community.  Unsure as to how he could reach out and build a greater network, he stumbled upon an incredible organization of craft-winemakers who were not only passionate about their business but brought with them vast experience, knowledge, quality product and innovation.  To Mike, this network felt like a family and it was… the Vin Bon family.

One of Mike’s most inspirational supporters, his father Nicola, passed away in the late summer of 2017.  He was excited for Mike’s new venture and had hoped to be around to share in an influence he had helped create.  Mike assured his father he would never forget his impact and promised to be up and running soon.

As this journey begins, there are so many beautiful and desirable wine experiences that Mike, his team, and Vin Bon would love to share with others.  Our doors open in the early part of 2018, and we would love for you to drop in for a visit, share your wine experiences with us, and hopefully make new ones. It would be an honour and a privilege to welcome you into our home.

Jump-start your next wine batch by selecting your wine package, add-ons and label design ahead of time. 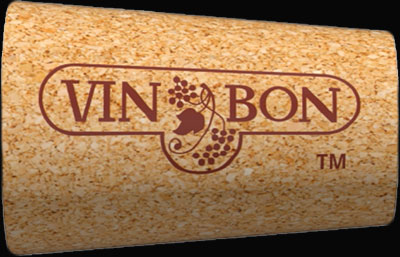